The algorithm of the Universe (A new perspective to cognitive AI) 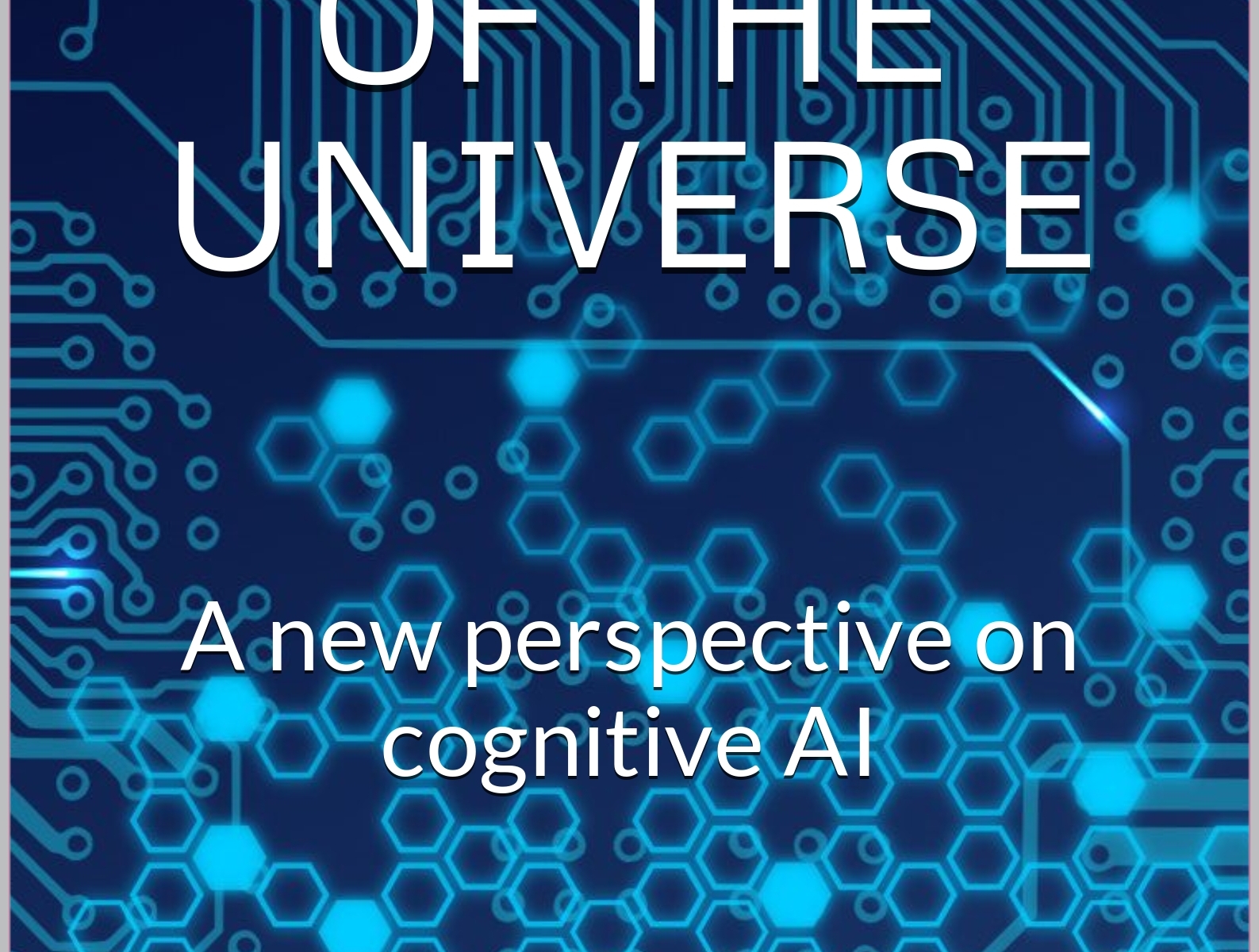