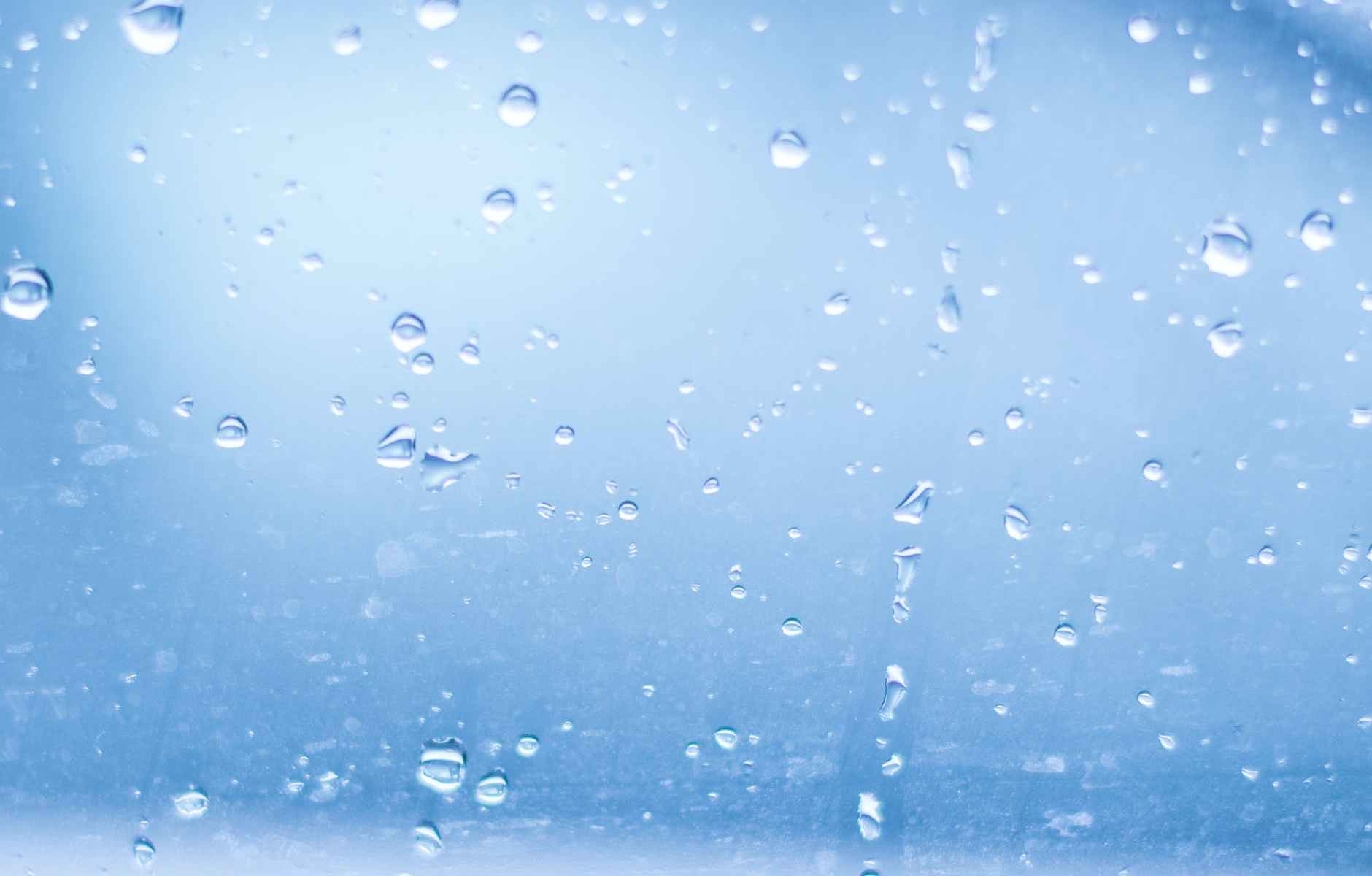 Samadhi is another of those loosely used terms, attributed to sages and seers and looked on with awe and described without any understanding of what the term means. I should say that I belonged to the same class of people. But, like all the other explanations I have tried to give in this blog related to the misunderstanding of various concepts and terminologies used in ancient Sanskrit literature, I have come to understand that this term also has been highly misunderstood. Mostly I believe this particular term has been misunderstood because of the picture it brings up in the mind from the various bollywood, tollywood, kollywood and “many and any wood” movies that tend to take these common concepts and picturize them with images that tend to give the concepts the wrong associations. Sometimes it is difficult to remove these pictures from the mind to understand the concept for the pure abstract that they truly are. The term Samadhi brings to mind some actor donning a long hair, flowing white beard and with a lot of ashes smeared wearing some saffron dress, carrying a kundali and some wooden staff, wearing many garlands of rudraksh on various levels, being enclosed in a windowless structure to the loud or soulful music playing at the background. Hey, how can such an image be broken? With all the emotions running raw due to all the context that has been set prior to such a scene, it is really surprising any other emotions are evoked at all. And sadly samadhi is a concept that needs to be so devoid of emotions that rather than all the emotions invoked, if even one movie could have been directed to invoke any part of that silence in the mind, heart and being that samadhi should invoke, it would have bought out the concept of Samadhi very well. But, true, too much to expect such a direction, given that it is pretty removed from the mainstream melodramatic and would make very less or no money at all!!

But, coming back to Samadhi. To start comprehending this terminology, let me split it into its constituents and explain the literal meaning first. It can be split as sama + adhi which translates literally to “equal or homogenous + the rest”. Thus the word SamAdhi literally means “to be homogeneous with the rest”. This meaning obviously does not bring out the silence that I was talking about previously? So, what does this really mean? To understand this, we need to ponder over what “end or destroy” really means. As I have written in Japji Sahib – Paudi 24, this is such a beautiful concept, and as that verse indicates, this concept can only be understood by invoking the correct thought in yourself and cannot be explained so easily at all. But, here goes my explanation.

To understand we need to start with another concept that I have tried to explain in my books and blogs that “death” does not imply “the end or destruction that is attributed to Shiva”. As I have indicated, the Sanskrit literature attributes “death” to Yama and “destruction” to Shiva. Please note, I have said “destruction attributed to Shiva” and this does not imply in anyway in any other concepts such as re-births etc. That is a totally different concept that can be attributed to the way existence is looked at in these literatures. When we look at “paths of existence” as an individual and different from the “life in reality” around us which is “a single rendering associated with that path of existence”, then it is possible that an individual path of existence continues to render in a different rendering and plausibility this be termed as re-birth. But, obviously, this can be termed re-birth only if the knowledge or understanding from one rendering can be persisted and continued on to the next, but that implies a totally different kind of study, the study of smara. But, all Sanskrit literature does refer to the “cycles of birth and re-birth (which is the various renderings) of that single individual path of existence” in this manner. If “path of existence” is the reference point of individual existence, then the “destruction or end” referred to here, becomes the “end or destruction of that path of existence itself”. So, the question is how can these individuals paths of existence be ended or destroyed. When this “individual path of existence” is destroyed, the cycles of renderings present is destroyed and hence the cycle broken. This is what needs to be pondered. What is “the end or destruction”? And as I have said in Japji Sahib – Paudi 24, truth can be seen by pondering on “how this came into existence?” or pondering on “How is all this really destroyed”? Both should lead us to the same truth.

As both the Surya Siddanta and the BHPS indicate, the paths of existence start and render because of formation of impulses in the base network. For example, as I had written in “What is common sense?“, the BHPS says:

Translates to: Rendering is present attached to the acquired appearance of the impulses. From then onwards due to the seeking of that quality (of rendering) of the self-nature (it) repeats the limited rendering.

Or the Surya Siddanta, in chapter – 2 while explaining the details of transformation (to analytical environment) occurs says this:

Translates to: Rendering the penetration of a single gap in the fifth, the nature to penetrate transforms into impulse, the space transformation holds the quality of gaps in the unpenetrated surroundings. That impulse is supported by 6 guiding points that is made from transformation of 2 (focal points) of thermal energy, in the fifth, 8 informational centre of axis pulsates the orbit penetrating the unpenetrated immovable.

So, it is to be pondered that if, recognition of a pattern and the nature to penetrate the un-manifested, seeking for the repetition of the same pattern again is an impulse and hence the start of a path of existence, then, when “this seeking or penetration is stopped”, should it not be the end of path of existence. Looking at this same from the perspective of data, as I had written in the data accumulation system where I had said: “if there was an expanse of un-ordered, un-manifested, random changes” in which the changes cluster based on some existing forces of accumulation, then, when these clusters start becoming aware of and view themselves by storing an origin for reference, they get a sequential view of a limited visibility the clusters around them and start forming the “individual paths of existence”. In such a system, the seeking or penetration talked about is the repetition of the clustering of changes as it progresses or advances from the origin in the expanse of data. To stop this advancement what is required is that the clustering of changes stop, which implies that there is no subsequent change.

If there has to be no subsequent change, then we are looking at a nature in which the expanse of nature present in the un-manifested is homogeneous or there is no origin to compare against to detect changes. Thus samAdhi should basically be where the individual path of existence that is driven by the detected changes stop detecting the changes and becomes homogeneous with the underlying rest of the truth by giving up the origin from which the changes are detected. Then truly, the paths of existence stops existing. To be noted here is that the underlying expanse of truth has not changed in any manner. That truth has existed in whatever form as is. But the fact that an origin can be started and destroyed, drives the clustering and removal of clusters that are rendered and hence existence. So, samAdhi is subsiding back of the risen origin that started the path of existence back into the underlying truth. This is also a state of silence which has no relation to the “silence of sound”, “silence of thought” or any such silence that we refer to in existence. This is a state where nothing exists or “shUnya”.

← Ancient Science: Which direction am I moving?
Why we should not be eager to be a space faring species →