Ancient Science: What are kApha, pittA, vAtA and vAyu 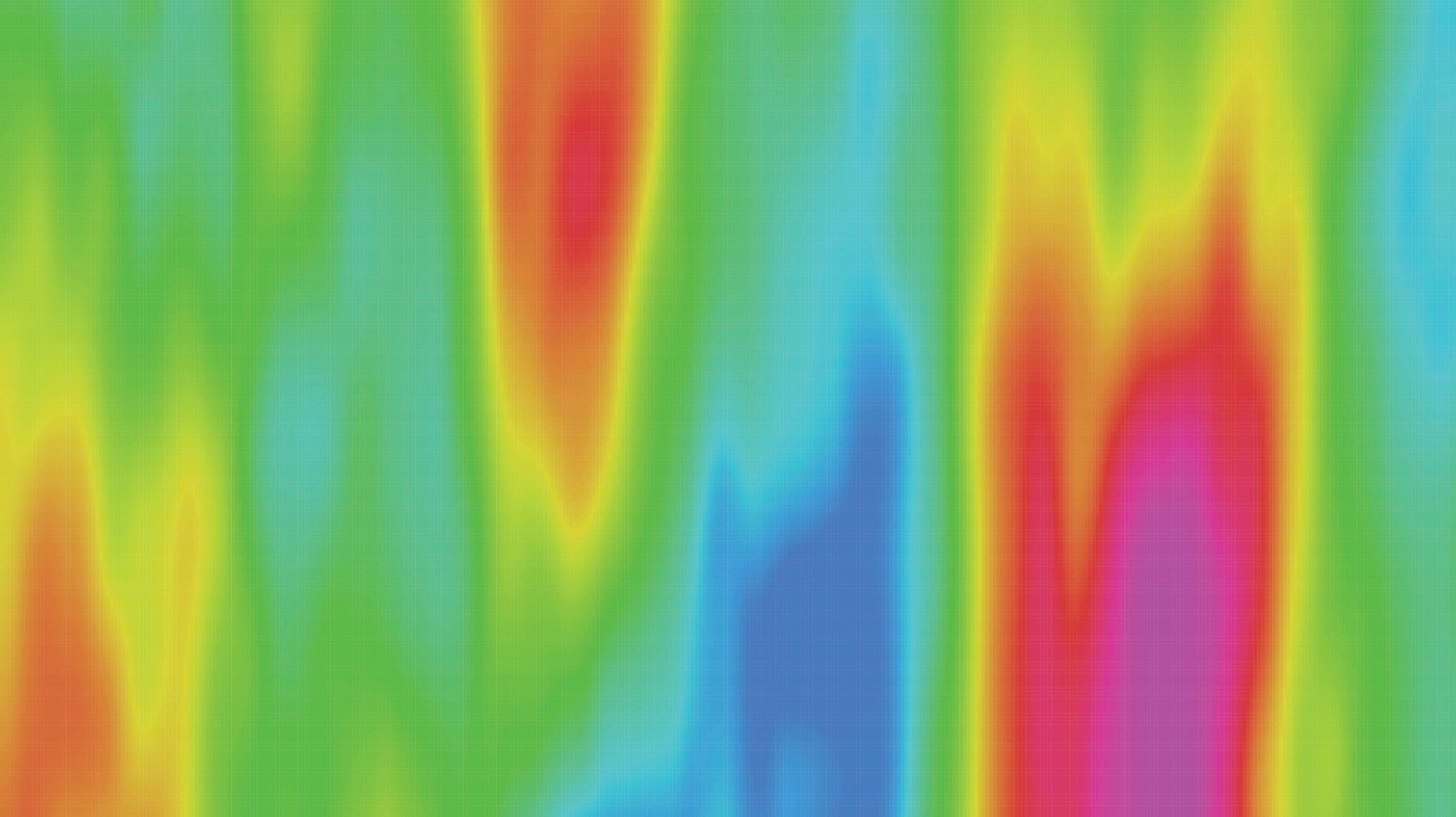 pitta, vAtA and vAyu are another of those huge stream of terminologies which all use loosely, with everyone having a different meaning and a different understanding. Just like astrology, mantras, sthotrams and many other ancient concepts, these also have degraded over time and taken on a totally different form and meaning in modern times and modern versions of ancient science. The original meaning and ideas of all these are lost in the sands of time and what remains is just the jaded version of that which relates to the gross body rather than the original beautiful, useful concepts that they really were. Commonly these terms are used with reference to the body and are used in treatments of various ailments of the body by ayurveda or nadi sastra and so on by what is called “balancing them in the body”. Yet, I find that even they don’t seem to understand what these really stood for and seem to have just taken the observable properties of these to dole out treatments without any in-depth understanding.

In-fact, in day to day life, if you pay attention to the various states of existence of your own body, you will know these automatically and also be able to recognise the symptoms of imbalances that are occurring. The imbalance of “pitta” especially is the easiest to be recognised. Commonly, we used to say in tamil “pittam thalaikku erudu”, “meaning the heat is rising to my head”. In fact, rather than the standardly translated meaning for “pitta” as “fire”, it has to be translated as “heat” which is what it is used as colloquially. Drink a lot of coffee or tea, or eat a lot of spicy food and you will see the heat rise if you let yourself observe objectively. When it becomes imbalanced, you will feel the bile rising in your body. So, what are these?

Normally, these are translated as the four elements of nature. Kapha = earth, pitta = fire, vata = water, vAyu = air. But, I believe these have an even more basic meanings than just the observable matter around us. This is pretty visible when we translate the BHPS chapter-3 which is grahaguNasvarUpa = graha + guNa + svarUpa = acquired + quality + self-nature = acquired quality of self-nature. It has the following to say about “pitta”, “vAta” and “kaphA”:

The pleasantness accompanying the pattern rendered is a pattern of the pure twin-produced, penetrating the four directions, (which is) the natural heat of pure logical thoughts of minute bonds of twin-produced. High fluidity in the surrounding, aware of the transformation of penetration, sets in motion a manifestation of the twin-produced, suitable rendering invokes pleasant penetration and is unsteady with negligible impulse. The moment when the attachment packs into a cluster is also (the moment?) of awakening of the penetration of the gap into a form, inciting the nature of the heat of insignificant progress of penetration of the manifestation of twin-produced. Without advancing the primary invoking adherence to the previous division supports awakening vibrant pleasant moving heat in the surrounding moving agitation, thus exists the nature of kinetic energy.

Here, if we read the verses, we find that these are used in a different meaning. pitta is heat, vAta is the fluidity and kaphA is the surrounding. When we read back the process of creation indicated in ancient science, namely, change accumulating to come together to form a thought, thoughts accumulating to form a pattern when is the first basis of thermal energy, these coming together to form a network which is the basis of the base network or bhUmi. In this base network is formed observables and individuals, which acquire a path of existence. The primary need for these observables and individuals to continuously exist in such an environment is for the path of existence to continuously exists. As I have indicated in my previous blog, the way this continuity exists is via extension due to gaps formed in the penetration of the environment and expansion occurring due to awareness of external observables other than the self. Thus, the base network can be imagined as a series of frames of the 3D-space connected together to form a 4 dimensional network existing in another base of multi-dimensional variation of different properties similar to the 2D light spectrum that we draw. In such a network exists multiple individual paths that streams starting from one frame and extending into subsequent frames till the path of existence dies out. When all the existence in each frame is connected together, the path of existence emerges, with its width being the amount of external observables it is aware of. We can look at these paths of existence as streams starting out as a narrow just self-aware at the origin and expanding as it goes from one frame to the next.

To be able to control the events that occur, which is jyothiSha, it is necessary to understand how these paths of existence advance from the previous frame to the next frame and what controls this extension and expansions. To add to this complex system, we are looking at space itself being a transformation which is an analysis output of a 4D data that is rendered to us in the manner that we see. So, to understand what affects the advancement of the path, we need to ignore the transformation and look at the base 4D data and then transform it back to space. While this transformation is more complex than just a simple analytical output, the BHPS reduces it down to twin-produced or dvijA. Thus, we can see the system as a series of frames of space(transformed) or peel away the transformation frames and see the below network. According to BHPS, the below network is the strong one and the transformations is the weak of the two. It says about this as below:

Clustered assembly attached to divisions with intention with a pure moving tail (comet shape’s tail?) without multitude, the not tipmost part curve, attached to the moving changes of the clustered assembly, thus exists awakened. The density of the pure moving tail exists by knowing the potency of the moving cluster of these, and the knowledge of the appearance of at-rest subsequent to turbulence, supports the first of the twin-produced. At the tip of the produced agents of ambu, by the produced equilibrium of fragments, one of the twin-produced is strong due to the gaps of the pattern without stress, appearing to move and also knowing the energies in series. The weaker of the two consists of transformations of the pattern and is held by the impulse of the first thought of the twin-produced, the remaining penetration of the individual with the coherent appearance of awakening density exists.

pitta, vAta and kaphA are concepts that are not just present in the weaker transformation layer, but are present in the base stronger version also and drive the movements of the paths. If we read what is said above of “pittaprakRtiko”, we find that it says that it is the “heat of the logical thoughts that are connecting the twin-produced” or these two layers that are present in the formation. This is important since the transformed heat of the thermal energy which causes the flow of the path is different and goes to flow from one frame to another, where as pitta allows the flow from one frame to another of the path in the base network to be correctly transmitted into the transformation of the second layer.

When we look at it from this perspective, we find that heat, fluidity, surrounding and flow which is pitta, vAta, kaphA and vAyu is very basic to the existence and play a very major role in the individual paths of existence and drive the path taken.

Read more on this topic in my upcoming book

← Astrology: Of expansion, extension, motion and time
Ancient Science: Which direction am I moving? →

One Comment on “Ancient Science: What are kApha, pittA, vAtA and vAyu”