Posted on November 7, 2018 By philosophy 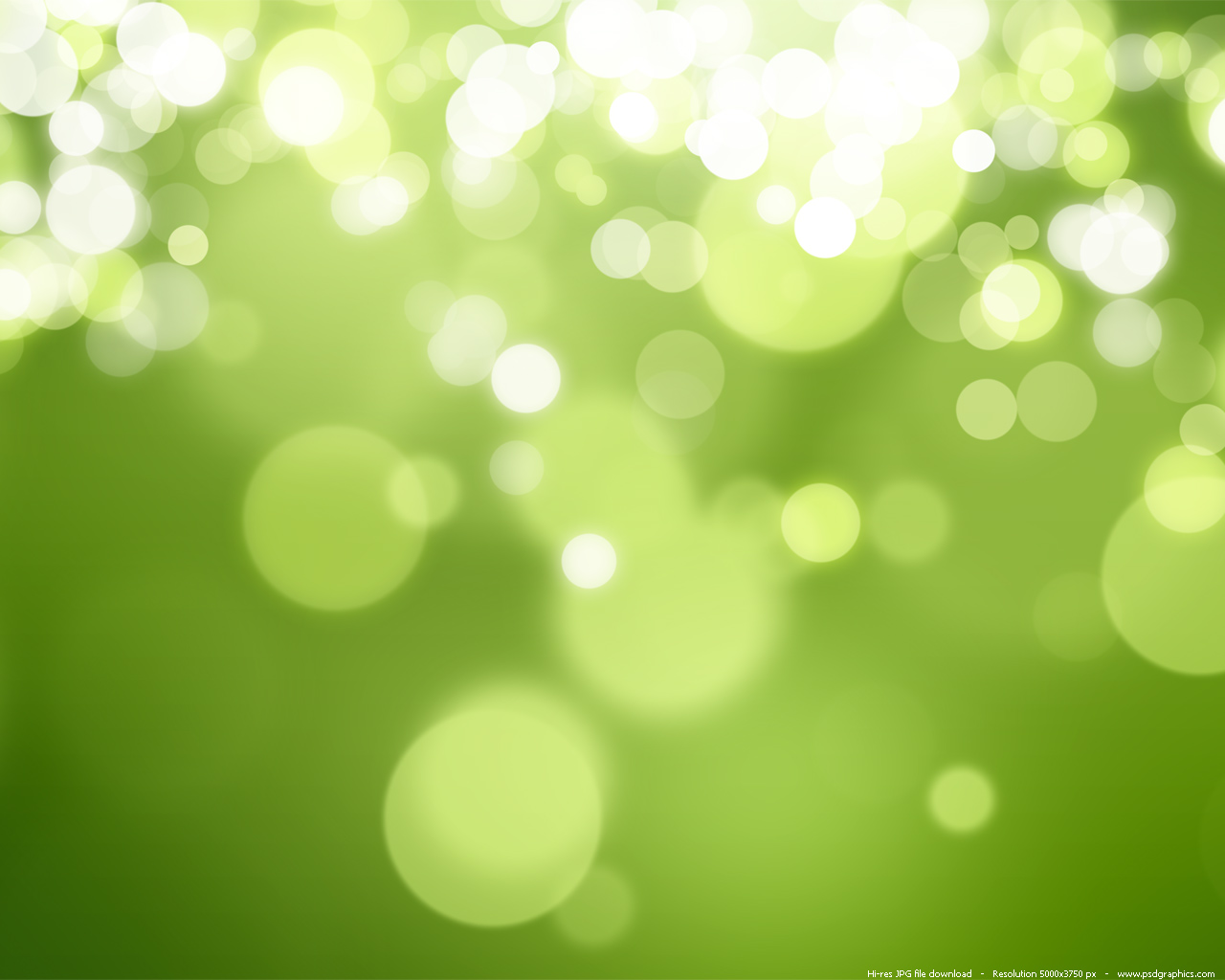 In the previous blog, I had translated the sambavopaya. I wonder what these sutras are really telling. Sutras mean thread, so “Shiva Sutra” must mean “threads connecting to shiva”. Possible. But, everything, the upanishads, the shlokas, sthotrams, sutras everything seems to describe only and one aspect. “How does that non-characteristic, non-imaginative, no-thought, non-form pure void become a self-aware, direction-based highly characteristic set of entities?” It does not matter whether the answer to the question is approached from the entity and going towards that void or approached from the void and going towards to the entity, the answer is intriguing. Various texts start at various points. The Shiva Sutras also seems to dwell on the same topic starting from the intelligent self going all the way to the formation of the entity? I wonder!

The shaktyopaya or approaching the energy is a short and pretty simple:

Here to note are the translations of “garbe” translated as womb or pregnant. But when applied to thoughts, a pregnant thought is something that is forming, hence becomes conceptualizing thought. “guru”, while the highly transformed meaning of this “teacher”, guru means “heavy” which basically becomes “venerable” and hence transforms to a teacher. But, putting back the original “heavy weight” we have dense. “Khecari” means “moving in air”, but when you are talking about something where there is no space, how can we talk “air”? It can only “bounce” about and hence the translation.

So, it definitely looks like this is saying from the “intelligent self came deliberating thoughts” as said in “sambhavopaya“,  from deliberating thoughts arising in the “shiva state” increasing and collecting has to lead to the next “Anavopaya” which starts with “self-thought, limited by knowledge”.