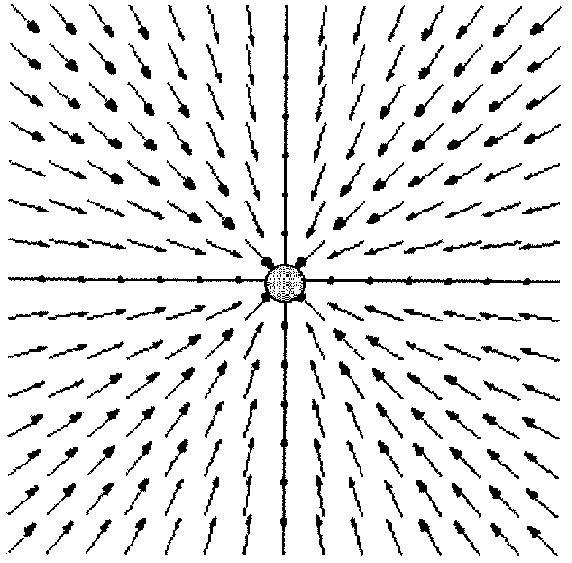 I have translated the previous verses of the Maha Kalabhairava stotram in the previous 2 blogs here and here. The more I read these verses, the more I am amazed by the continuity and the depth of meaning in these verses and wonder “have I really understood what is said here”!! I must admit though, it is not just this stotram. The more I translate some of the commonly known stotrams, the more I am convinced that we are just fools. We seem to have just repeated these stotrams word to word without once questioning the underlying meaning. We are only too willing to accept the vague translations modified into non-sensical set of words as the meaning of these stotrams or dismiss them as superstition based on what the orientation of our mind is. We are willing to just attribute these to some vaguely defined gods and start worshipping this vagueness, impressing our fears or wants on these and being totally delusional and devotional.

But, the depth of meaning and what is described in these stotrams are so enormous that understanding them and accepting them takes a lifetime at the minimum and sometimes I wonder if even a lifetime is sufficient. These are stotrams that need to be lived, to be experienced, to be allowed to sink in and allow the vibrations that make us be modified to exist as what is described here to really know them!! For eg., the second verse of this stotram talks about the “tIkShNa daMshTrA karAlam”, while I have translated the words, and it translates to “immense hot sharp edges rubbed together”, I sometimes wonder would this just not be the “heat distribution map”. But, how many of us can feel the heat distribution in ourselves that has in turn formed the mental map, the emotional map and hence the spirit of us? When we have not even been able to see beyond the mind, I wonder how someone was able to go all the way down to the buoyant vibrancy that has led to all this and how someone was able to distinguish that persistence has led to the vibrancy and so on!!

But, going forward the translation of the last two verses of this stotram is as below:

So, these verses translate to:

Sam is the harnessing of knowledge of the dense quality of the entire pure energy and energies
Pam is the centre of the concentric circles of illusion establishing and destroying equilibrium with bright light and heat energy guide
Aim is the omniscience continuous noise dispelling perturbations before energy (is formed?)
roum is the fierce form of the thought of prana that preserves the unmanifested environment

Now, if we add this to the previous set of verses and read it bottom up, we start with saying that the “guide of the past” starts everything and this is exactly what is said in the Kalabhairava ashtakam also in the last verse. “Splitting the continuity by buoyant vibrancy we lose the ability to see and we fit it into an inflexible order and then string them together into a thread and call it intelligence. In this case the past and a vast recollection becomes a necessity”. Here again something similar is said.

“The persistence of the past has given rise to the humming noise and hence three motions (I wonder what these three motions are?) giving rise to a disturbance and hence self interest and desire (similar to the nIlakant of Kalabhairava stotram) which has caused an inflexible binding and attachment causing an instability causing buoyant vibrancy. This fierce form is omniscience continuous noise forming perturbations, this becomes the centre of the concentric circle of illusion that is establishing and destroying equilibrium of light and heat energy and hence the dense quality is established in the pure energy that become knowledge (which according to Aitreya Upanishad can be sensed?).”

Continuing into the other verses from here:

A set of bristles moving in the above dense matter that is causing the heat that is forming ideas and getting destroyed causing a disturbance and gives us two states changing and unchanging. This creates an intermediate region with the destroyed bristles creating the noise of the past, a constantly moving accumulation, unopened. When this reaches a certain measure of uncertainty, frees the entire entropy. This illusionary form in the agitated tremulous motion forms the circle of matter and when a certain measure of disturbance is reached in that resting form, it causes a cross over and a creation, producing breath that keeps fading away (since this is a circle and forms again). This unadorned form is the mutilated string of immense red-colored (my take is a specific frequency perceived in a certain color?) light that is keeping back darkness, generating an obscure description for a distinct, fierce form with immense playful communication.

This distinct, fierce, immense communicative form is the sublime body which is a trap for the time bearing the radiant heat of desire, generating a gurgling noise, an adhesive noise when two immense hot sharp edges are rubbed together, giving rise to the imperfection and a collection of mental activity of this immense void, collecting this entangled mass of bright light at the crown of the head, giving rise to the spirit that knows the 10 directions and enjoys comfortable ideas!!

So, persistence has caused a whole universe?! What is time is not anymore as simple as the movement of a clock hand!

Read an interpretation in my Book

A Research of Shiva: The Enigma